Delight your friends and family with golden retriever greeting cards!

These cards will delight your friends and family with images of beautiful golden retrievers along with greetings on the inside and room for personal notes. If you really want to make someone’s day, send more than just an email or a text: Send a golden retriever greeting card!

History of the Golden Retriever

The first Lord Tweedmouth is credited as the founder of the breed with a yellow dog bred from black Wavy Coated Retrievers crossed with the Tweed Water Spaniel. This mating produced four yellow puppies. Later additions to the root stock included the Bloodhound and the Irish Setter and the resultant yellow Retrievers became popular in the Border Counties. Eventually the breed was recognised by The Kennel Club as a “yellow” or “golden” Retriever in 1913. When the Golden Retriever Club was established in 1920 the official bred name was changed to the Golden Retriever.

Lord Tweedmouth and his Guisachan Retrievers are still remembered today and the Guisachan estate is occasionally used as a location for Golden Retriever shows, and is revered by breed enthusiasts as the home of the breed. 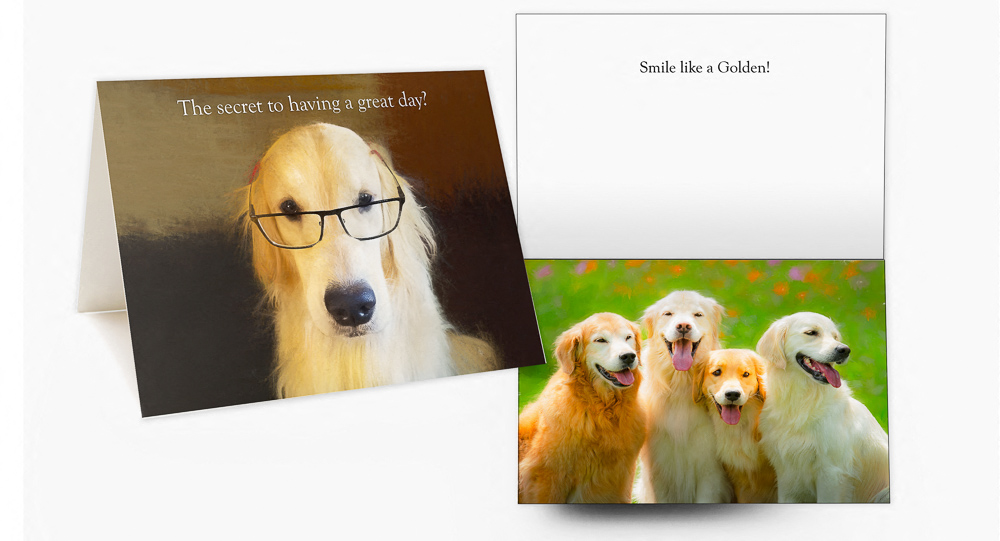 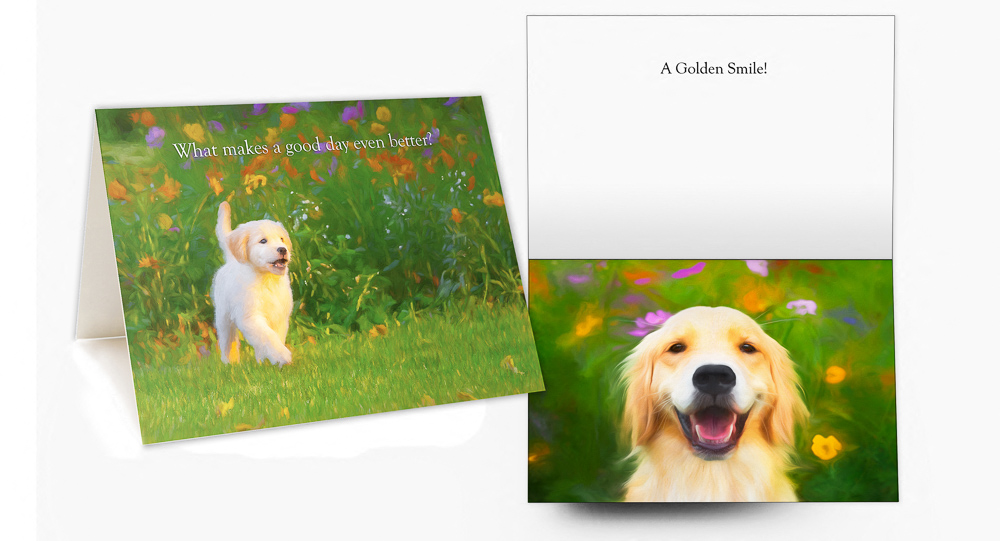 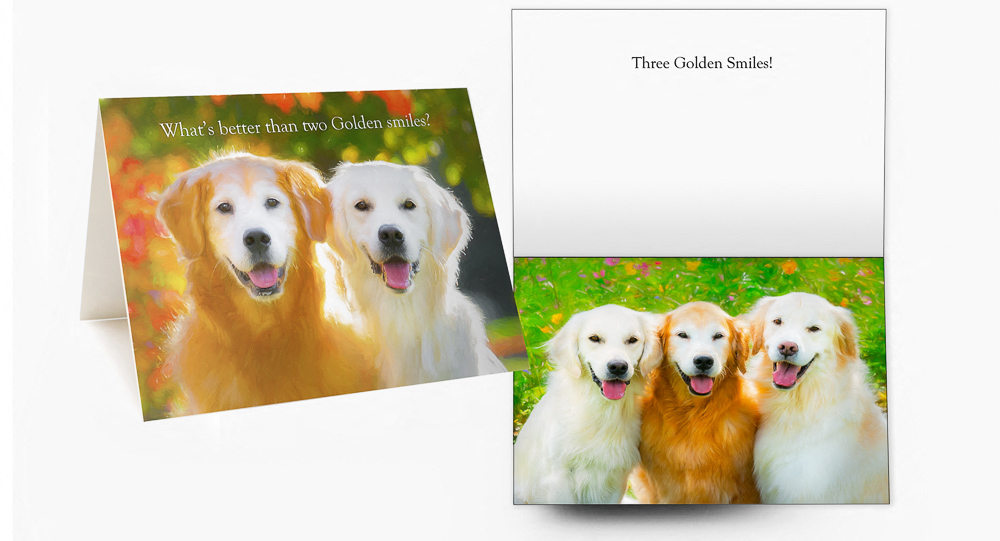 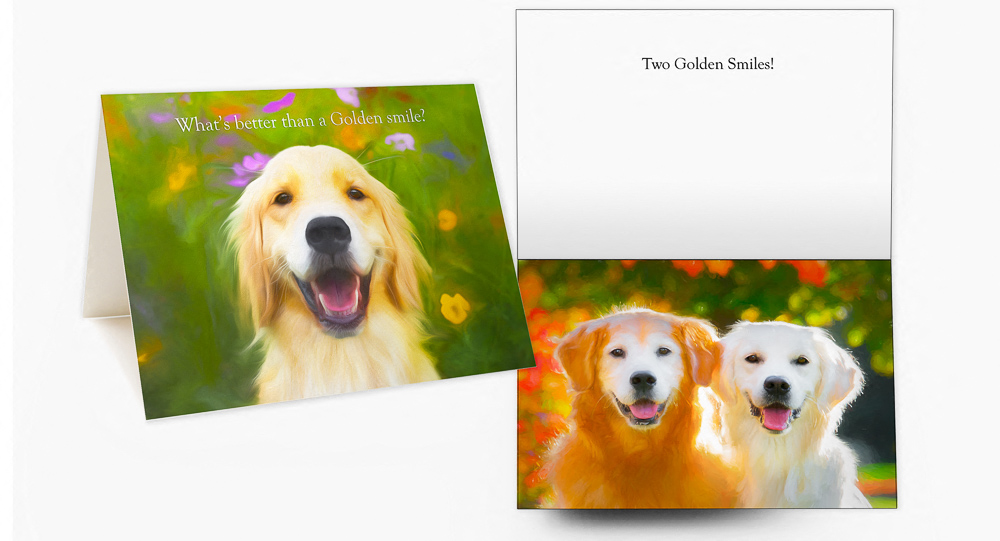 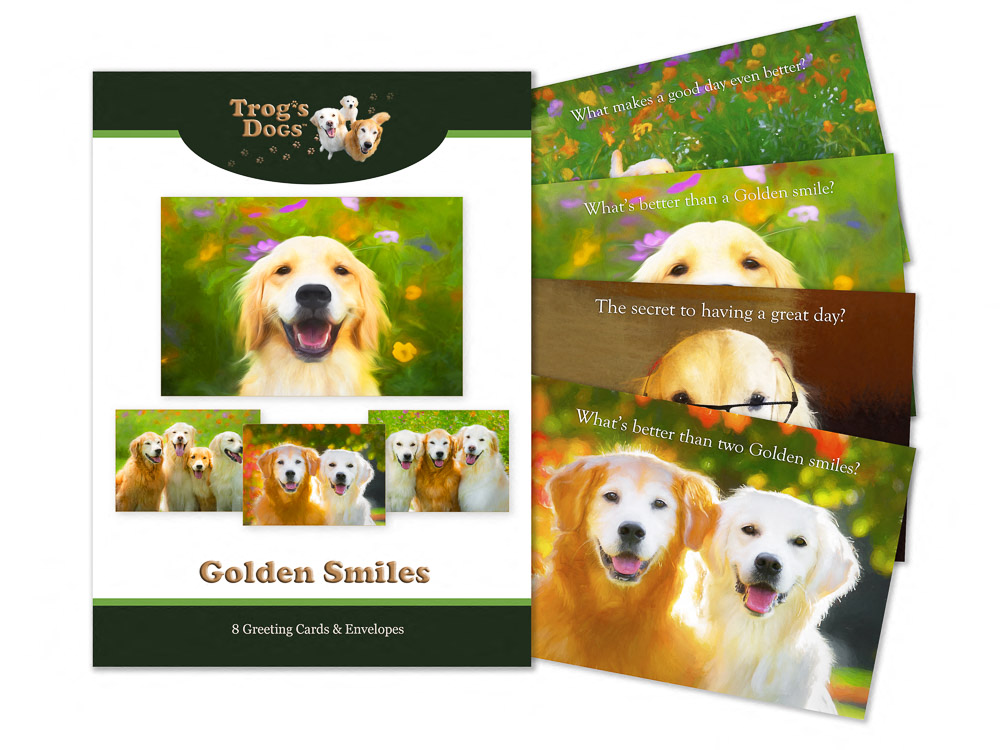 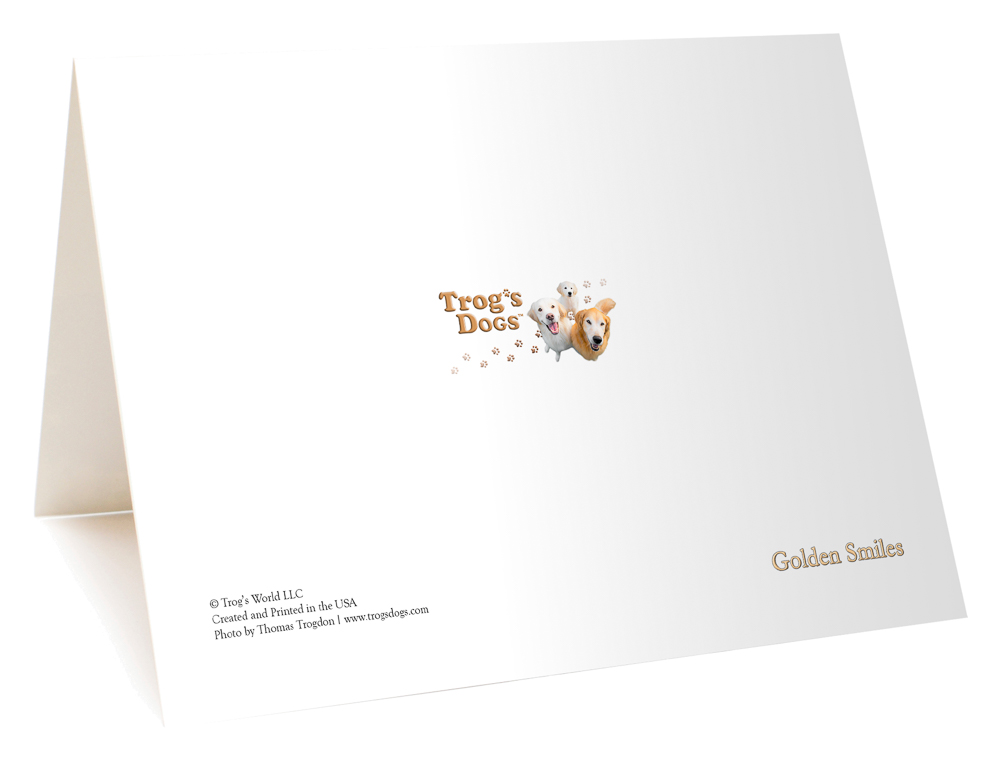